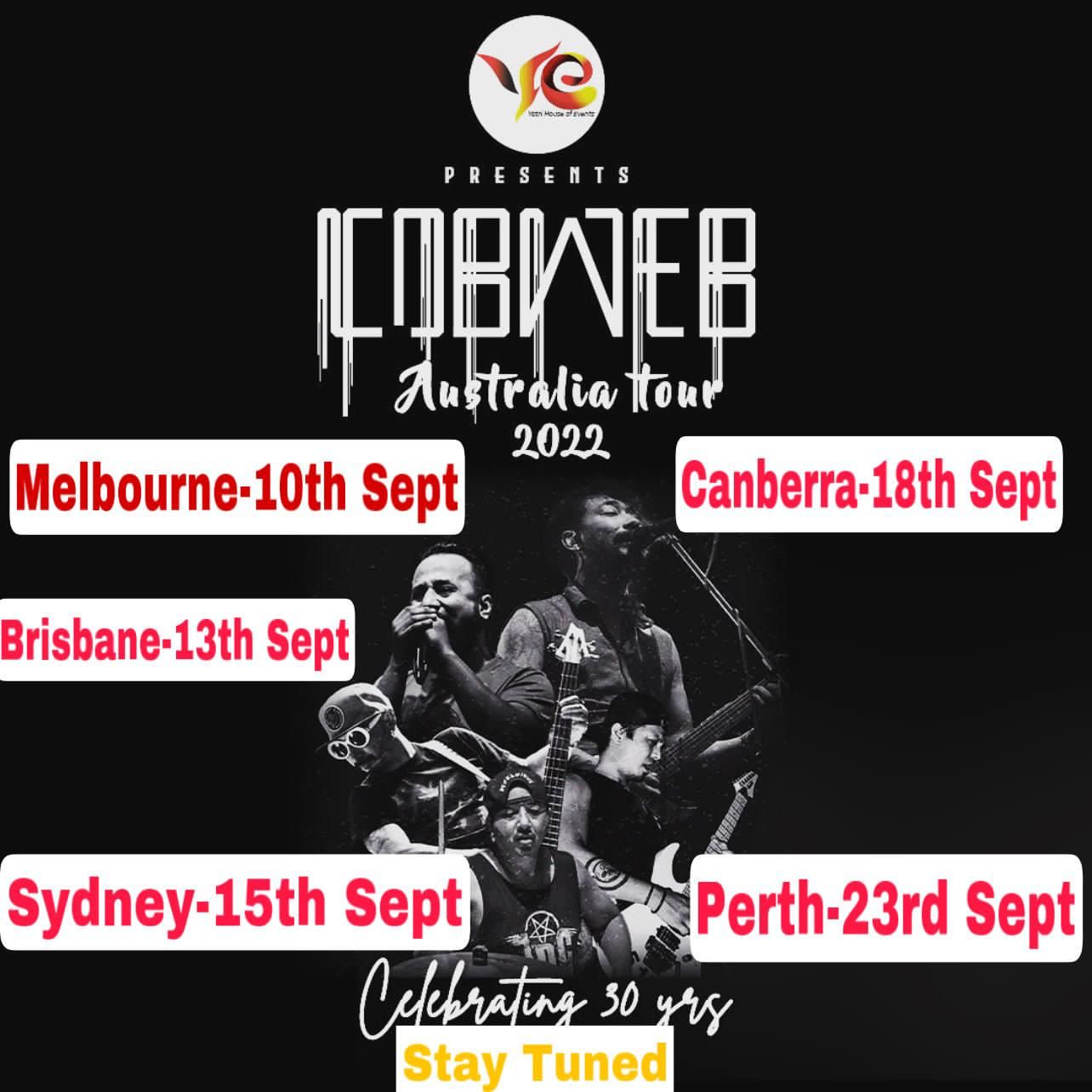 Cobweb is one of the first Nepali rock band formed in the early 1990’s from Nepal. Initially the members of the band all very close friends got together from the hood from Kathmandu valley who were inspired by rock bands from the west such as Metallica, Pink Floyd, Guns n Roses, Iron Maiden, Deep Purple and Led Zeppelin. Nepali youths all over the world have embraced Cobweb and continues to do so till date. In the later years the band has also experimented with other genres of music such as Reggae, Funk, Blues and has been very successful recording artists in Nepali music scene. Most of the albums are ranked among the top selling albums according to various media from Nepal. The band has done various national, international level concerts and has playing experience with professional musicians around the world.

– First position award for Band of the Year